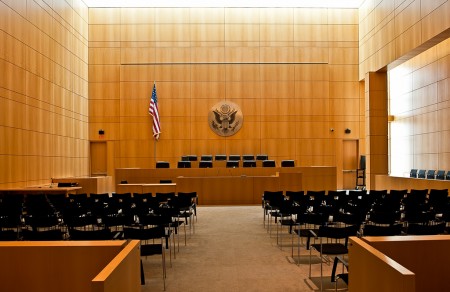 Rapzilla recently posted an op-ed piece addressing the question on whether Christians should sue or not. Since they knew that Syntax Records has avoided court at all costs, they sent some questions to our co-founder Timothy Trudeau in order to get his perspective on lawsuits. Here is the part they published: When it comes to […] 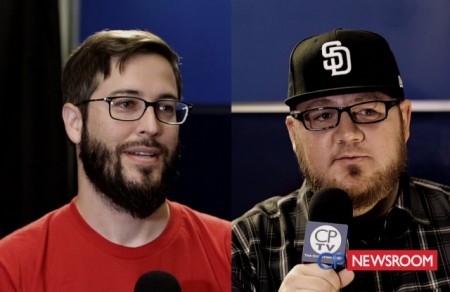 Christian hip-hop has made some notable inroads in the last few years, especially in the mainstream market. Popular rapper Lecrae has won Grammy, Stellar, and Dove awards, and he, along with other Christian artists, appear regularly on networks like BET and MTV. Does this mean the movement that emerged in the early ’80s as Gospel […] 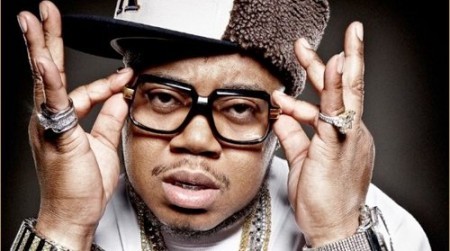 Sackcloth Fashion & RedCloud Can Be Found Chillin’ On 4th Avenue

UKHH Catches Up With RedCloud