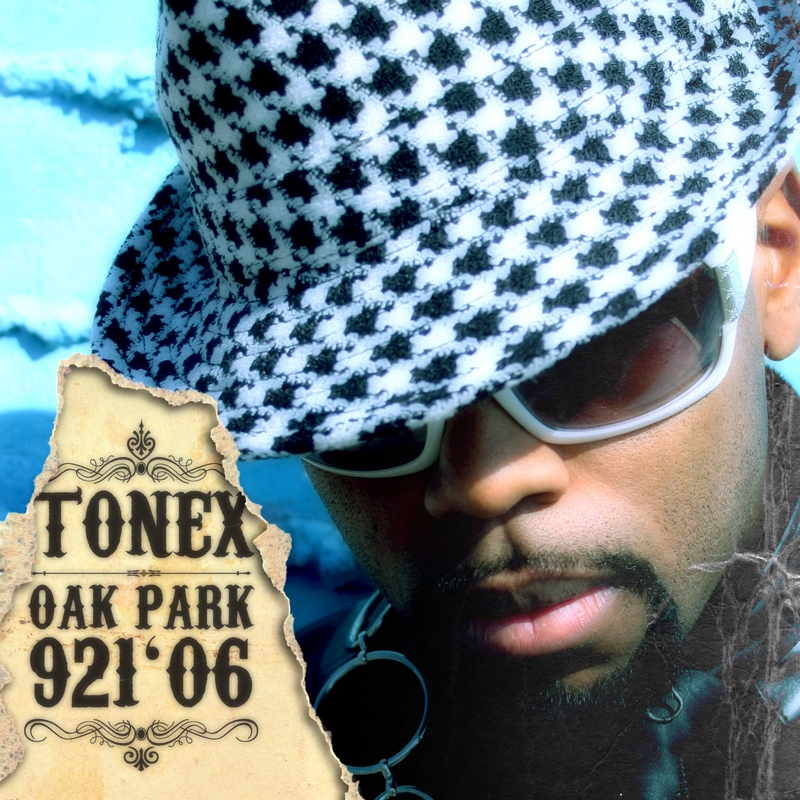 Grammy-nominated, multi-award winning music superstar Tonex brings another Hallmark gift to his fans. This is the Japanese import edition of his album entitled “OAK PARK 921’06.” This disc is available at every major retailer in Japan, and now it’s made available to the U.S.

Nothing will prepare the public for the lead smash single “FAIL U”. It’s definitely a psychedelic dance-invoking club banger. In this cut, Tonex displays his dynamic voice range and music production that’s unlike any other. The intro alone will force you to keep “Fail U” on repeat. The various components of this song are unforgettable, melding hip-hop with pop, funk, and gospel. “Fail U” coins the new realm of music…”Gospop.”

Tonex also teams up with multi-platinum recording artist/actor Montell Jordan on the track “Yes.” “This album will challenge you and strengthen your walk with God,” says Tonex. “Just think of it as a Tonex Reality Show, set to music.” He adds, “In this album I tell it all about life, love, tragedy and triumph.”