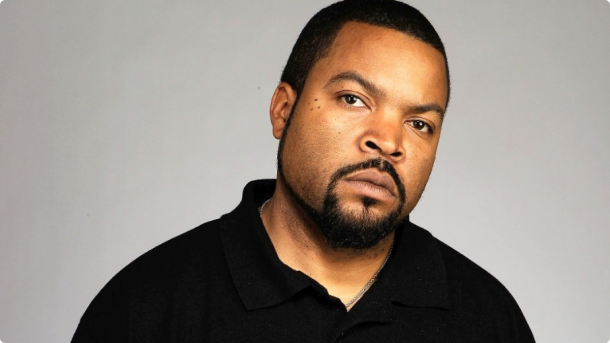 Ice Cube is far more than his career in entertainment. He’s more than hit singles, chart-topping albums, and box office star power. And it took The Underwire Interactive Magazine creating this special edition to show Ice Cube like you’ve never seen him before! Since releasing his solo debut album “AmeriKKKa’s Most Wanted” in 1990, Ice Cube has grown into one of the most interactive entertainment figures of our time. An issue such as this is justly fitting.

“We have a great deal of respect for Ice Cube; we needed to create an edition worthy of his stature, but also respectful of his person – not just his career,” says Mr. Joe Walker, The UIM Editor In Chief and Creative Director.

The UIM Chief Architect Fathom adds: “Ice Cube is an amazing chapter in Hip Hop’s storied past and present. Him gracing The Underwire Interactive Magazine shows he also understands its future.”

Cover to cover this entire edition of The Underwire Interactive Magazine is focused on Cube. Each innovative magazine section –Thank You Thank You Thank You, Royal Dime, What If, Animated Icon, Battle Zone, Lost & Found, Must Play Song Menu, MC Evaluations, Remember These Words, Through The Wire, and marquee features Interactive Lifestyle and Straight To The Point: The Best Ice Cube Interview Ever – celebrates the multi-platinum recording artist’s impressive 20-year solo career!

To take this journalistic and technical masterpiece one giant leap further, Ice Cube contributed exclusive audio commentary discussing how it feels to be considered an icon!

Gibraan to perform at the Stellar Awards with Tonex

UKHH Catches Up With RedCloud