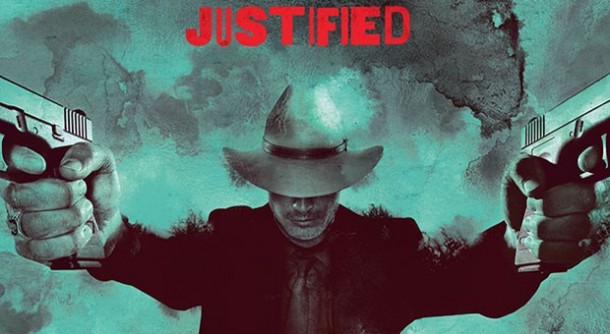 In 2011 the creative minds at Syntax Records came together to create a five song EP entitled “Syntax Records is Justified” inspired by the FX show Justified at the special request of a music supervisor. Today we’re offer the entire EP as well as 3 unreleased bonus songs. That’s right, download 8 free song below!

“The two main ingredients of Justified are country-living and street life which is what I know the least about” admittedly says Tim Trudeau, President of Syntax Records, “However once we were in the studio we were able to commandeer these fictitious characters and essentially let them write these songs.”

Trudeau, who goes by alias rocdomz (pronounced rock-domes) when in the studio, used his years of experience in production and songwriting to lead an all-star lineup that included in-house producer and Syntax Recording artist Shane Newville, member of Sackcloth Fashion, Sam Hart, Syntax Records own Director of Customer Development, Jeremiah Bonds, and of course brother of rocdomz, and Syntax Records co-founder, MaxOne.

The goal of this project was to create music that could be synchronized in the show. “Writing from the perspective of someone else throughout this whole project was a new endeavor for me, but the experience was awesome, the chemistry in the studio was irreplaceable” said Jeremiah Bonds, one of the project writers.

Justified is based on the works of crime novelist Elmore Leonard, including Leonard’s short story Fire in the Hole. It follows fictional character Deputy U.S. Marshal Raylan Givens getting tangled in the new criminal organizations moving into Harlan County. Season two picks up with a cliffhanger after an epic gun battle.

11 years ago
Watch This!
Social This!