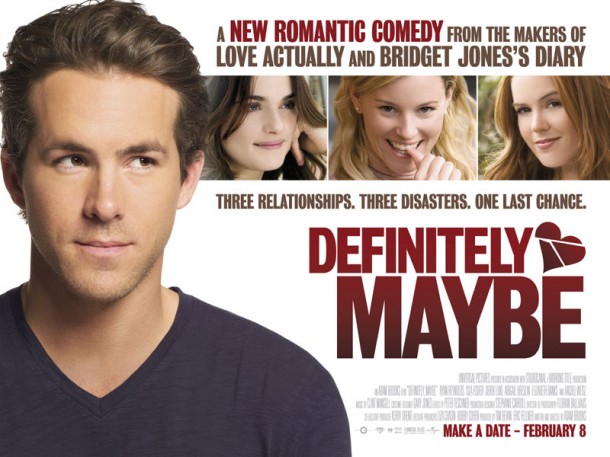 Sackcloth Fashion’s Fashion Expo released in 2000, breaking records and raising the bar. More than 30 rap artists came together on the project, making it one of the biggest collaborations in hip-hop history. Those who lent their talents include GRITS, KJ-52, Ill Harmonics and POD member Marcos Curiel.

This isn’t the first time that Hollywood has highlighted the Syntax catalog. In fact you can hear Syntax in the following (but not limited to) films:

The Lone Flower Named One of the Best Albums of 2003 According to UrbanSmarts.com