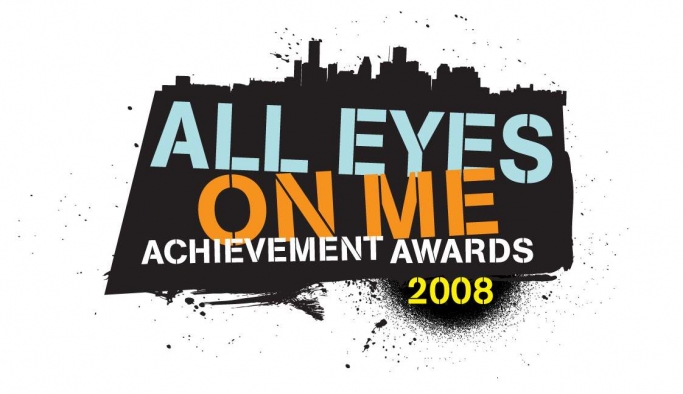 ‘All Eyes’ Are On Syntax Records and Sackcloth Fashion

On June 20 and 21, Houston was home to the rarest voices in conscious rap and hip-hop culture as the red carpet rolled out for the All Eyes On Me (AEOM) Achievement Awards. Held at Copperfield Church, the newly revamped awards show saluted Syntax Records with top honors.

Formerly focusing on Texas, the AEOM Achievement Awards took a national spin this year, bringing artists together from New York to California in the name of hip-hop. This year, AEOM gave Syntax Records the mantle of “Pioneer Classic Record Label”.

AEOM Workshop and Honoree Coordinator Sketch the Journalist says, “Syntax Records is largely responsible for bringing a much needed stylistic diversity to this genre, and we’re excited to see that they just keep getting better and opening doors for more MCs of faith.”

The Trudeau brothers, who founded Syntax Records, extend their gratitude towards AEOM’s founder Tre9. President Tim Trudeau points out that the feeling of honor is mutual. “My respect for Tre9 and the entire Much Luuv team continues to grow,” he says. “He has vision. Starting an awards show from the ground up is a task that few could handle. This is why he has our full support. As the hip-hop scene expands, leaders such as Tre9 continue to be revealed through longevity and success.”

Sackcloth Fashion was also named among the “Pioneer Classic Groups”. Sketch notes, “I was glad that we could honor them for their work as recording artists. Sackcloth Fashion was a group that came out of what we consider to be the ‘classic’ era. They brought a unique sense of humor and humanity to the genre that really expanded our understanding of what this music could look and sound like. Remembering and rewarding such work was only fitting.”

Trudeau adds, “Sackcloth Fashion’s fingerprint is highly instrumental in everything we do. Every once in a while you wonder if anyone is noticing all the hard work. This award is proof that someone does.”

Syntax Records is blazing through 2008 with new releases by Braille and the hot compilation series Night Owls 4. Syntax also just announced a new Kaboose record will be dropping this fall.

In addition to the All Eyes On Me awards, Syntax Records also celebrated RedCloud’s three recent wins at the West Coast Native American Music Awards.  The Hawthorne emcee won big, taking home the honors for “Hip-Hop Album of the Year”, “Top of Class” and the “Album of the Year”.

“I was proud of my Syntax family and all of our hard work and dedication,” RedCloud remarks. “I was also happy to see so many talented indigenous people under one roof!”

Braille and Syntax Records Join Forces for The IV Edition