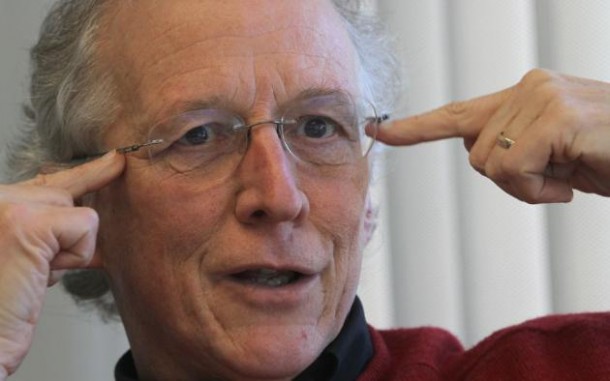 I recently had the pleasure of attending a luncheon with John Piper at the Legacy Conference in Chicago. After he encouraged and exhorted the attendees for some time, he offered a Q&A session. He gave some great answers to some great questions. One question that stood out to me was when someone dug up the old dead horse of being a Christian Rapper versus being a Christian who raps… and I’m glad he did!

This overly debated question has always piqued my curiosity because as I have worked on both sides of the industry I have noticed a blatant hypocrisy. The kind of ridicule one receives when they operate within the “Christian” music industry versus the “Secular” music industry, is very different.

In addition to the Christian scene automatically converting this individual into an instant hero of the faith (worse yet, a leader), he is allowed to continue to make music that isn’t explicitly Christian while keeping his new found Christian platform. He is exempt from the rigid guidelines that have been forced upon those who happen to have their start on the Christian side of the industry.

Regardless, Dr. Piper’s answer was insightful. He brought up a practical example of a Christian mechanic doing his job to the glory of God as a comparison. After hearing this in person, I knew that more people needed to hear it. In fact, I believe that many of the folks who “follow” Dr. Piper could be positively impacted to hear his answer since some of those individuals have become the “Pharisees” of our scene.

This isn’t a knock against, Piper, I myself follow him, and enjoy taking groups through books and curriculum created by Desiring God. He’s been especially important (used by God) to help turn my marriage around.

With that said, I emailed Dr. Piper in hopes that he would answer on his podcast. To our benefit, he did! Enjoy and share his answer.

By the way, while I was at the same conference, I was interviewed almost on the same topic by Rapzilla, which you can watch here.

7 years ago in Blog
FREE Mixtape!
Read This!

16 years ago
Watch This!
Social This!