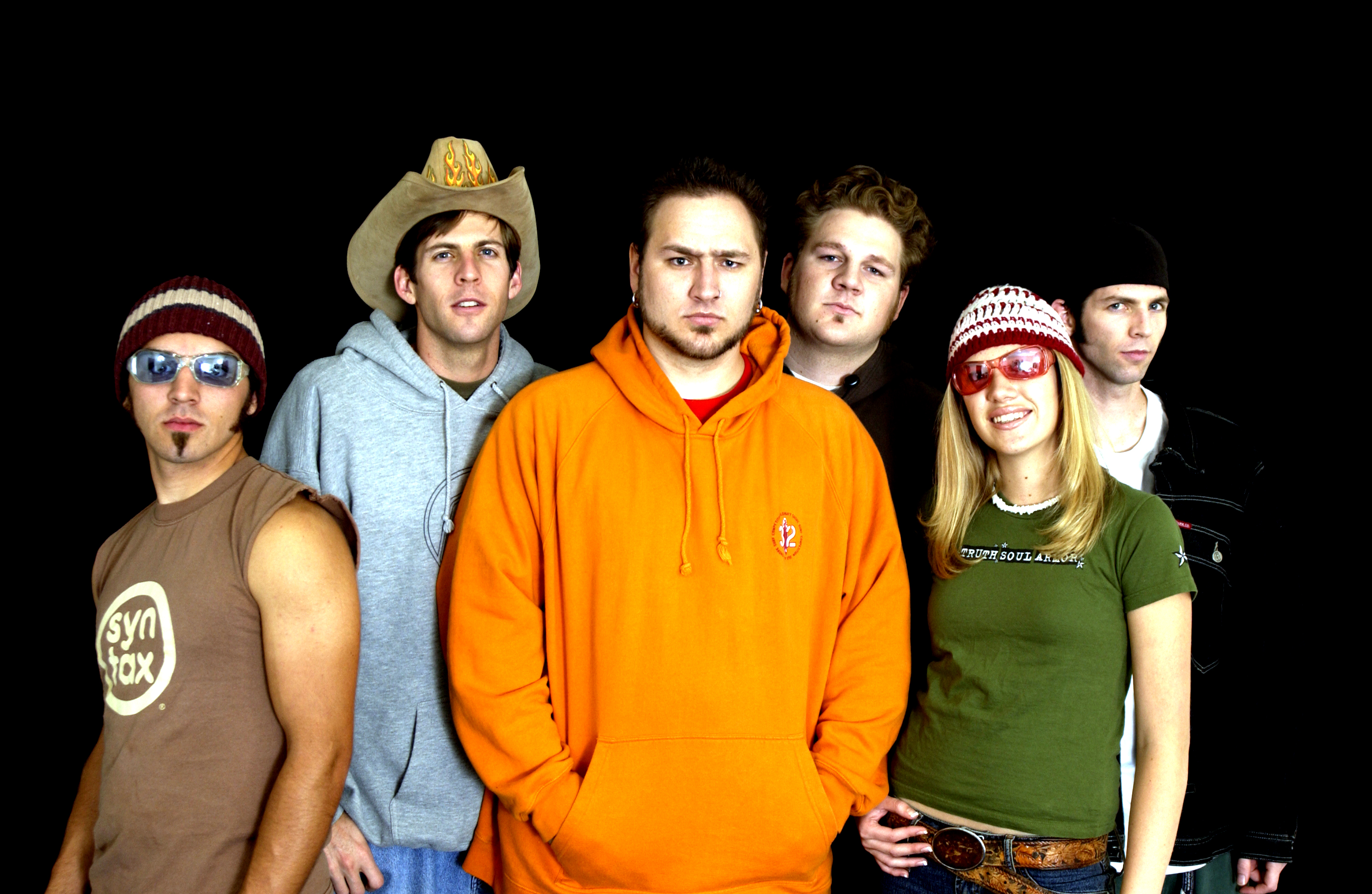 In the Old Testament, when a person or a nation was in mourning, they would express their heart to others. This was done by wearing Sackcloth, shaving their heads, rubbing themselves with ash, and conducting themselves in what most might call “odd behavior” (odd, because our society tells us that real men don’t cry). It was not only an expression of mourning but also of meekness and humility. It was putting them selves in the proper perspective with God.

Sackcloth Fashion has earned a reputation that has ultimately led to them being hired by Jive Records, Atlantic Records and Wind Up Records for their signature creativity and techniques. In addition to producing and songwriting for artists such as KJ52, POD, Nappy Roots, Tonex, Ill Harmonics, their production has also landed on major television shows such as Outer Limits on Sci-Fi/NBC, and Fusion Sports on Fox. Even the silver screen has tapped into Sackcloth Fashion’s sound in films such as “Extreme Days”, “It Runs In The Family” starring Michael Douglas and “Love The Hard Way” starring Adrien Brody (releasing later this year).