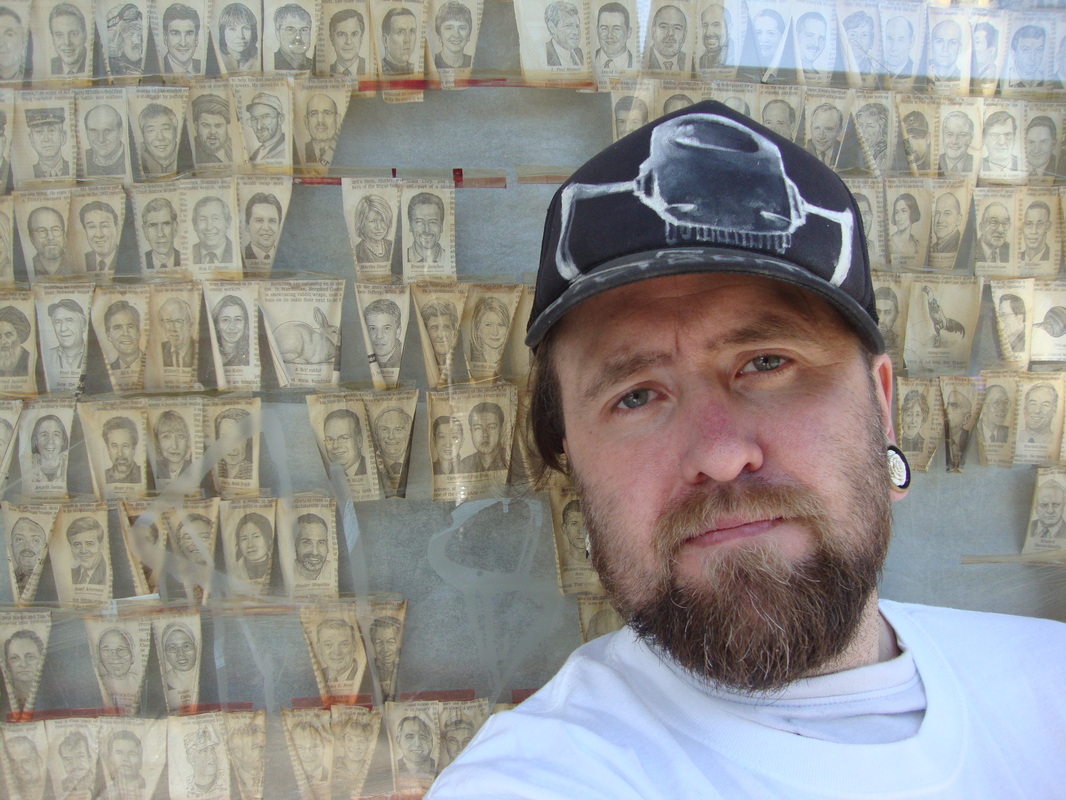 Dirt (Jeremiah) was born in Chicago and raised in San Diego. Accustomed to street life, violence and homelessness as a youth, he often found solace in music. In the beginning it was what surrounded him, Hip Hop. His early teens were spent as a member of the crew ‘Crayola’ as a Bboy, where he had already began developing the competitive attitude that would later help define his music.

In Jr. High, bouncing from one house to another, he ended up staying with two musicians, an MC and DJ crew called Mod-X, that sparked some positivity into his life spiritually and musically. It was around this time that he began to write lyrics and find purpose in uplifting artforms of music. Shortly afterward he was performing his own material in front of people.

In the latter half of the nineties, Dirt had been involved in a few rap crews and was making a name for himself in the San Diego underground scene. Considering his music a calling, he established a vision for a strong, talented, God-centered crew and soon-after wrote the ‘Locust Papri’ in which he coined the name, ‘Shadow of the Locust’.

It was around this time that 7Lock and Dirt met. The two quickly became unstoppable in the locale scene. Showing up weekly to venues, bars, house parties, block parties and anywhere else they were able to get a hold of a microphone and represent. Dirt became known for his freestyle skills, and even earned a spot opening up for KRS-1.

In 1994, he met Faceman of Smooth Ruffness. Faceman’s real name was Ruben Torres and he was also the A&R for P.O.D’s label, Rescue Records. Reuben immediately recognized Dirt’s talent and introduced him to P.O.D and the rest of the label. After signing with Rescue Records, Dirt began work on his first album while also touring with P.O.D. He began to grow a passionate fan base that connected with his emotional raw music. From there Dirt’s career and vision has consistently blossomed.