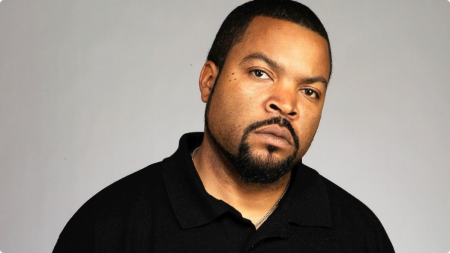 Ice Cube is far more than his career in entertainment. He’s more than hit singles, chart-topping albums, and box office star power. And it took The Underwire Interactive Magazine creating this special edition to show Ice Cube like you’ve never seen him before! Since releasing his solo debut album “AmeriKKKa’s Most Wanted” in 1990, Ice […] 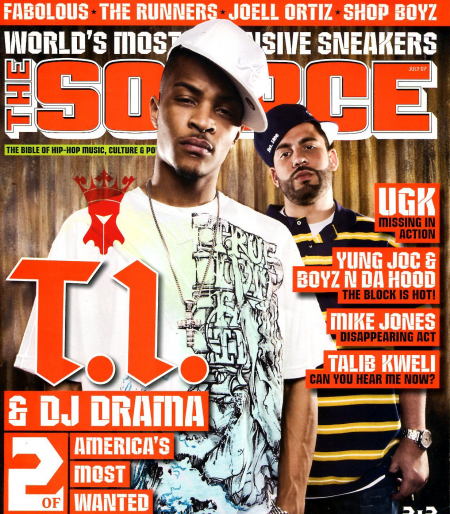 Issue #212 with T.I. on the cover mentioned RedCloud’s “Boulevard Knights” in the Fat Tapes section on page 85. This coveted section hand picks 8 songs from thousands of albums that drop to highlight the standouts tracks.

Aphire Interviews Dirt of Shadow of The Locust