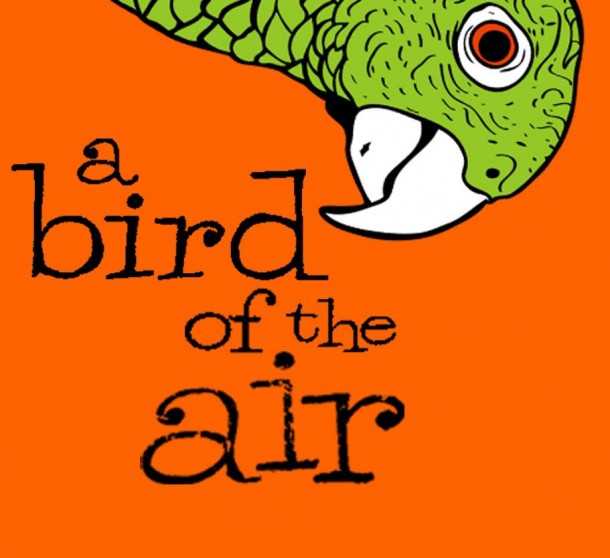 Sackcloth Fashion in the film ‘A Bird of The Air’

10 years later, Sackcloth Fashion’s music, continues to be licensed into film and television.

‘Why’ from Something From Everyone To Hate can be heard in this film about Lyman (Jackson Hurst) who is a loner, working the graveyard shift for the Courtesy Patrol.

When a green parrot flies in to his trailer he becomes obsessed with finding its owner, which leads him to Fiona (Rachel Nichols). She has been eyeing Lyman from a distance and decides to help with his parrot search, whether he wants her to or not. The pair sets off on a search that doesn’t always lead them where they think theyʼre going, but gradually leads them to one another.

Kraft Foods Inspires the Soul With Production by rocdomz!