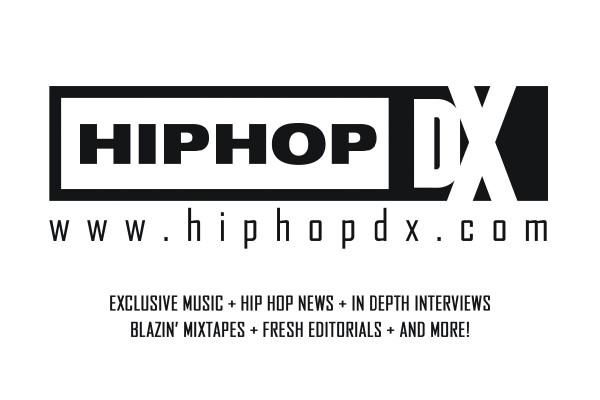 Those props later earned him a record deal with Syntax Records. Through this, he kept proving his skills and sharpening his sword through various lyrical battles. Finally, he reached out to mainstream radio at Power 106 in Los Angeles. He battled on air and won notoriety to the point that Kurupt decided to give the station a ring. Were definitely looking for cats like you on the Row, he said, noting legendary label Death Row. Suge Knight was present as well, showing praise. Later, Kurupt and Redcloud got to speak about how they went to high school together and a track came out of that connection. Kurupt reached out to Felony and that track was made. His connections with The Visionaries put together another track. Little by little, this new album was formed. With production by Tim from Syntax, Pigeon John and others, the new album comes with a host of new topics most dont speak about, as well as a nice mixture of appealing bounce-driven hits to balance it all out.Redclouds unique style of complex, yet down-to-earth, every-man rhymes appears on his new LP Hawthornes Most Wanted, full of thought provoking songs, as well as enjoyable West Coast bounce music. For a preview, here are video clips for two tracks off the album. Read Entire Article Here >>>