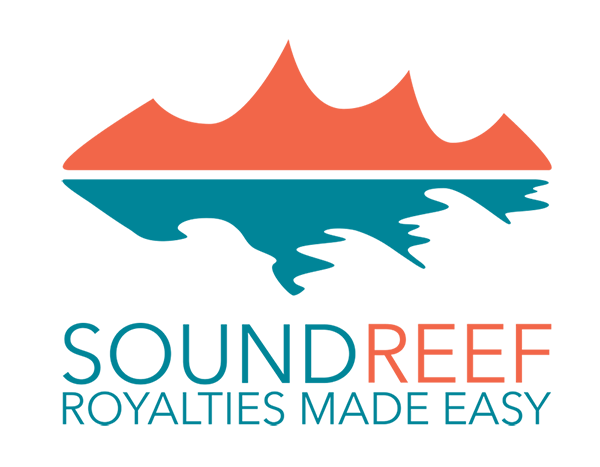 Everything You Need To Know About The Music Business

Hannah Boothby from Soundreef recently sat down with our co-founder Timothy Trudeau to discuss several aspects of the music business. Soundreef is based in London but also operates in the USA, Italy, France, Sweden and Spain. They provide music for thousands of stores across Europe, and reach over 45 million customers every month.

In part 1 they discussed film placement, what the future may look like and physical distribution:

‘The base problem with physical distribution is that any physical distributor can get products on to the shelf, but it’s getting the products off the shelf – that’s not the distributor’s job, it’s the artist and/or label’s job. And a lot of artists or labels don’t seem to understand that – they think, when you sign up with a distributor, that it means you’re going to magically start collecting cheques because you’re just going to be selling tons of records, but all they’re doing is getting it on the shelf and your job is to get it off. A lot of them don’t know how to do that. They’re saying that distributors are stiffing them, they’re not giving people their money, but in reality, they owe their distributor money because the distributor spent a lot of money to get you on the shelf, and you’re not selling so now you owe them money.’ Read The Full Article Here >>>

In part 2 they discussed music royalties, music distribution, and working with a collecting society:

‘You have a lot of people that are anti-Spotify or anti-Deezer… To me, they’ve been great partners because they’re making music available to places and people that normally wouldn’t have purchased the record anyway. To me it’s extra money! To me – say what you want about Spotify, I’m not saying they’re perfect or anything and that they haven’t made various mistakes – but in general, what we have seen is they are creating a brand new revenue stream for us, from people that didn’t buy music anyway, so not music collectors – people that don’t care about holding something in there hand or exploring the artwork. Also, they truly have found a way to monetise pirates. I think that’s wonderful.’ Read The Full Article Here >>>

Night Owls 4 is #1 on Satellite Radio!